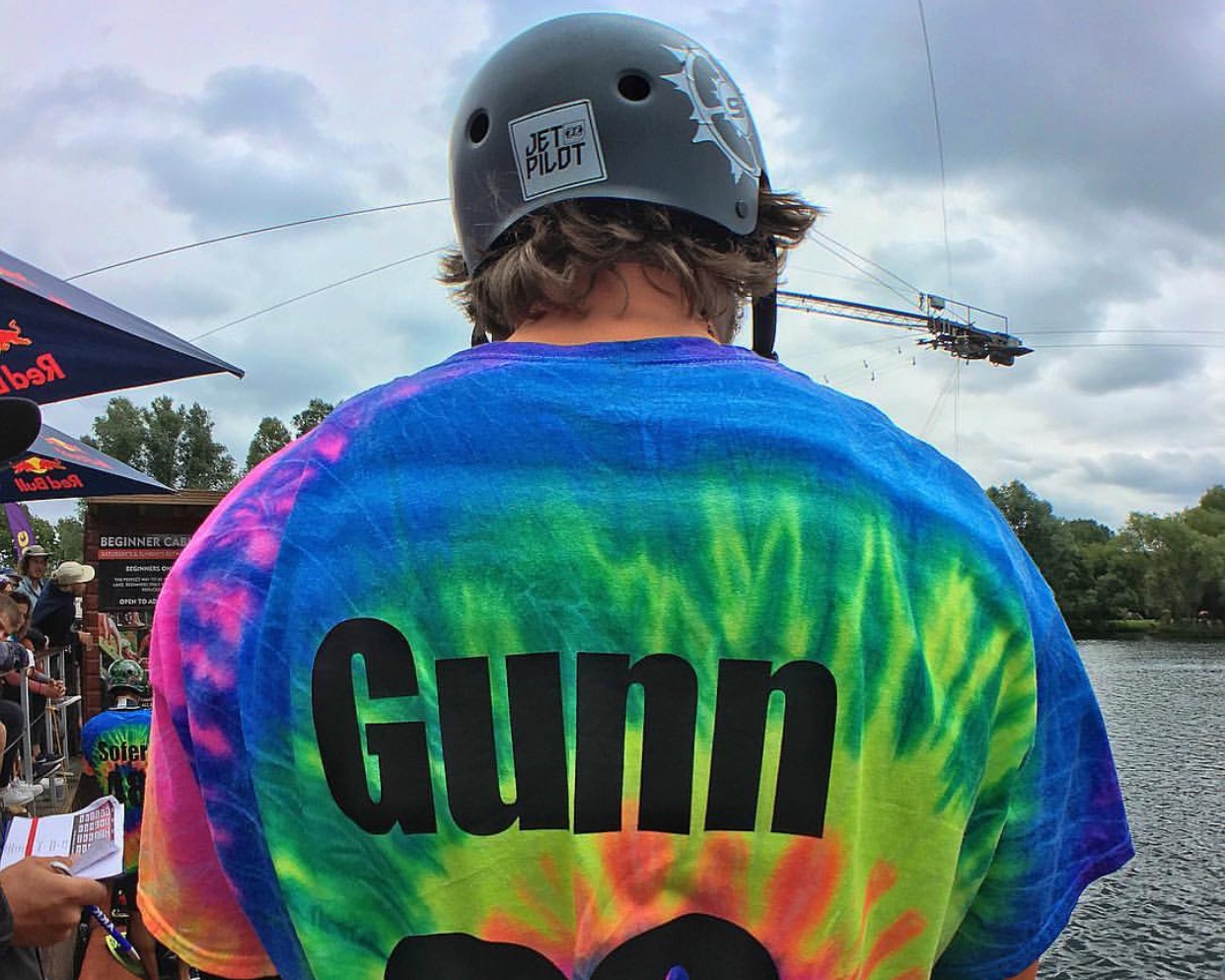 We’re stoked to congratulate Aaron Gunn on taking the Pro Men’s title for the 2016 Plastic Playgrounds event! It was our first time visiting the Liquid Leisure park for this event and we have to say that the course is incredible as is the facility. There are loads of features stacked one after another giving the riders loads of different options as far as different lines and combo’s through the park. It was unreal watching the finals go down in person as every single rider was locking into every obstacle. It was as if someone was operating the competitors with a video game controller as they all locked in perfectly to every obstacle, held their presses like robots and just seemed to master the course all around.  The team was on point but unfortunately James Windsor and  Victor Salmon popped the handle in their semi’s runs to miss the cut.  Still their riding was nothing short of amazing as you can see from the videos below.  Gunn however was able to power through round after round perfecting each and every hit and then finishing off his run with a backside 9 off the kicker to seal the deal.

Also in the girls 10-13 division was Slingshot Spain ripper Telma Cester who managed to score a podium finish representing on the Super Grom, Max Cuckney scored a 2nd place finish in the boys 10-13 division on the Reflex and Dan Baerselman took top spot on the podium in the Mens 18-29 division riding the Terrain! These amatuer divisions were stacked full of rippers from all over the globe – It’s refreshing to know that the future of cable wakeboarding is in good hands with riders like these! 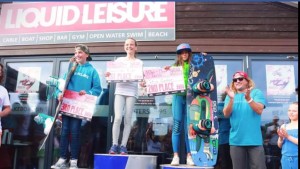 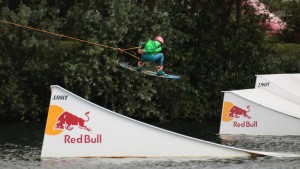 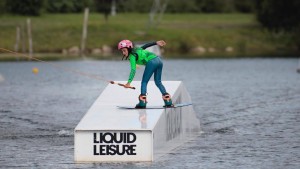 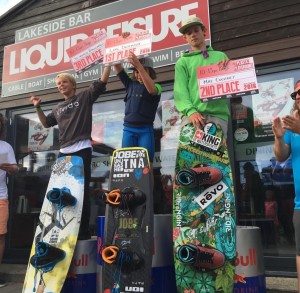 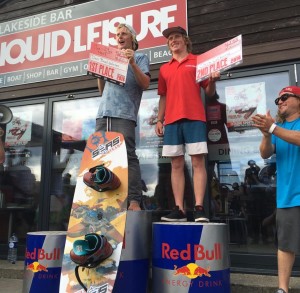 Congrats to the entire #slingshotwake crew for their efforts at the event and thank you so much to the Liquid Leisure Park and the crew from Airdog Auto Follow Drones for capturing the teams runs from above!