The Future of Foiling: The Foil Academy

When you ask Jeff Logosz, Slingshot CEO and mastermind behind Foil Academy, about the why behind it all, it’s hard to tell the origin story without recalling deep powder days in the backcountry of the Wasatch Mountains.

Jeff and his crew are self-proclaimed tinkerers. The proof is in the years and years of shaping, riding, and reshaping snowboards (known to them as winter sticks) for optimal riding in chest-deep snow. “The Big Cottonwood Contingency,” his extended crew of denizen tinkerers, were chasing the razor’s edge of the sport, building on years of innovators before them. And then they came upon windsports.

An untouched horizon of possibilities and a conviction that they could do better overtook Jeff and his crew, and they turned all of their efforts to kiteboarding. Flash forward years later, and Jeff’s, along with the hearts of seasoned kiters everywhere skipped a beat when the hydrofoil hit the scene. “There’s a magic that happens somewhere between the upward lift of the kite and the particularities of the hydrofoil,” laughs Jeff. “Once kiters began to experiment with it after it blew everyone away at the America’s Cup, the progression and innovation came at lightning speed, it was all very exciting. And it still is. I think that’s what’s so enticing about it.”

“If kiting is a niche sport, then hydrofoil feels accessible to an even smaller slice of the windsport community,” says Jeff. “A year ago, we felt it was high time to empower kiters to self-serve. We had the revelation that foiling really is a great unifier; whether you’re a racer, a dancer, or a traveler, the hydrofoil takes a typical day on the water and makes it feel magical. We wanted to bring that to people.”

Channeling the Gradual Length Method employed by beginner skiers everywhere, Jeff took the idea and ran. Thus, the Taxi, the Touch & Go, and the Solo hydrofoils were created and became the foundation for Foil Academy. Conceived and brainstormed on a beach in the Mauritius Islands i.e. kiting paradise, they ran with it back to Hood River, Oregon, then scripted it, and filmed it just like that.

Raw, real, and full of personality, Slingshot Athlete and hydrofoiler , Alex Fox took the reins and made it happen. Within four months, the students came pouring in, and the results blew the team away. 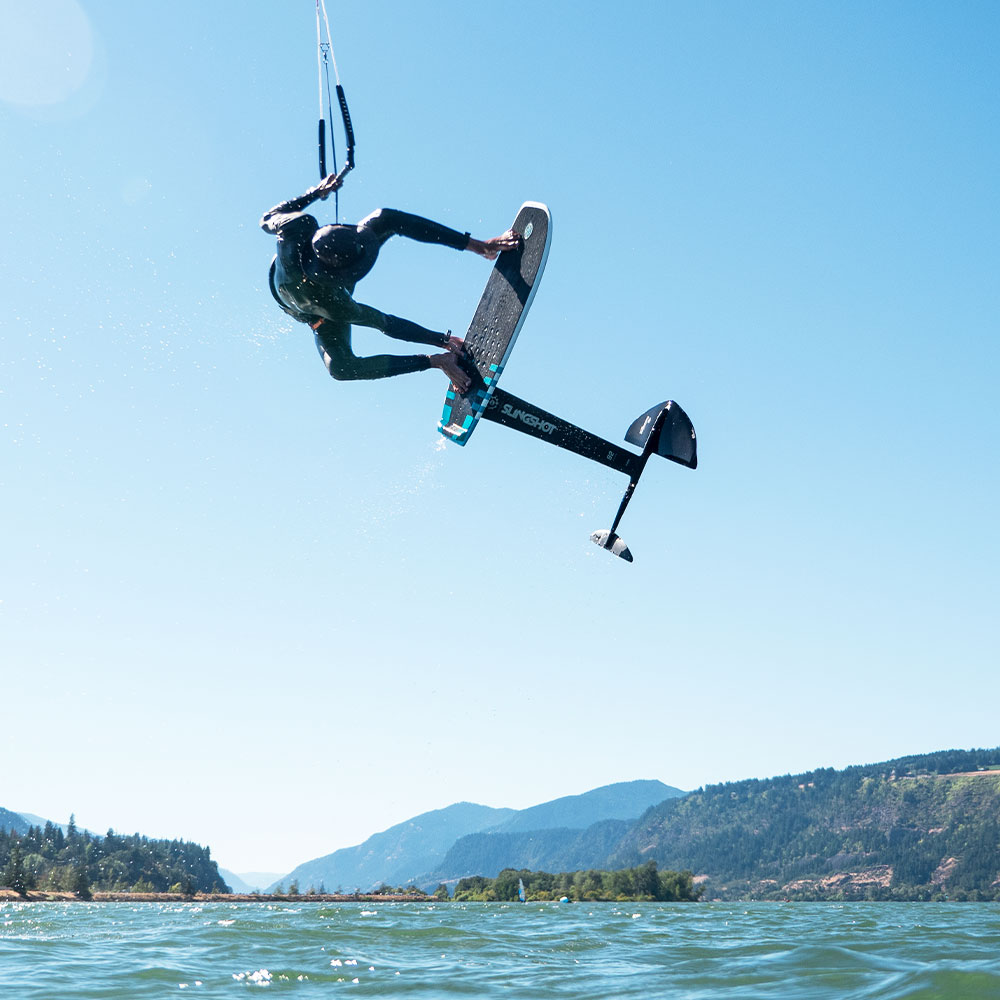 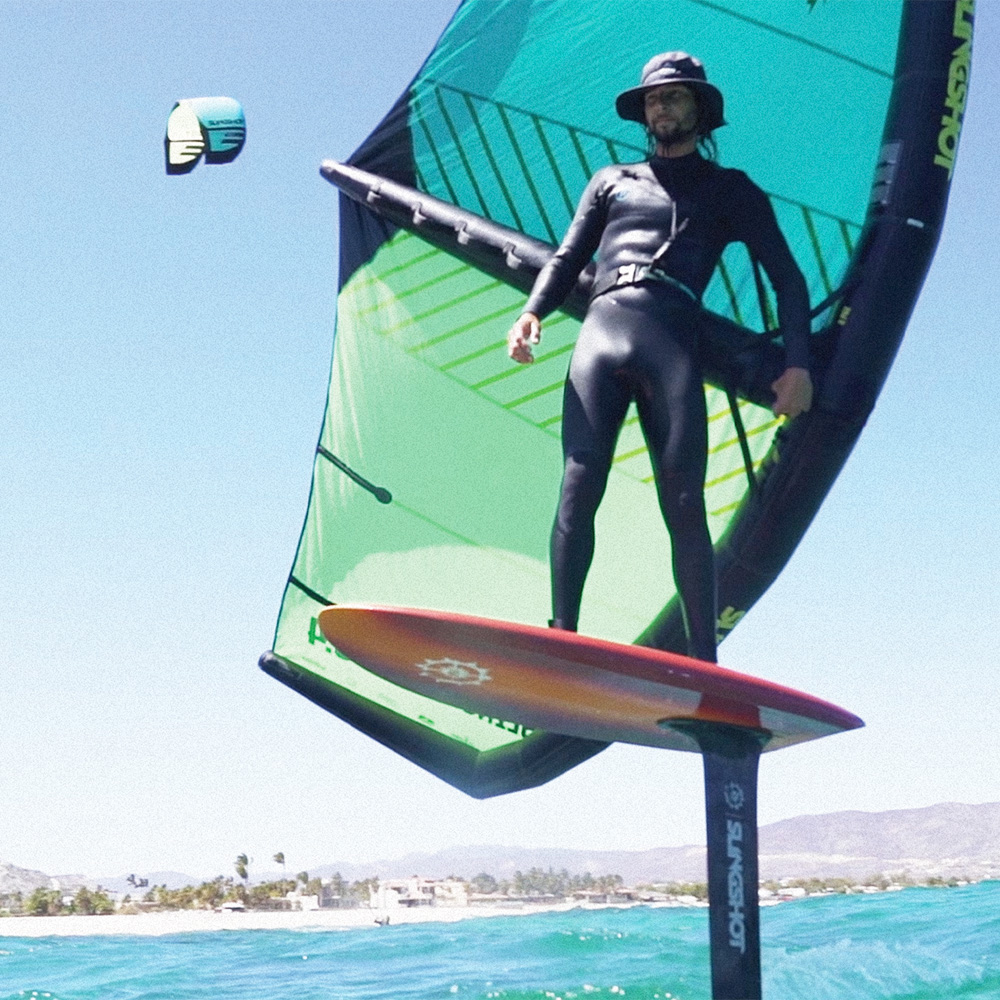 “The physiology of the course is driven by the students,” explains Jeff, “that’s what’s important here, is that kiters and wakeboarders are learning how to introduce themselves to this new aspect of their sports in a structured way. We want them to complete the course knowing the jargon, having set the expectation, and being able to walk confidently onto the beach and put it all to work for themselves.”

Hydrofoiling isn’t going anywhere. Visit Foil Academy today and get a taste, but be sure to check back May 2022 for new and exciting things to hit the scene. All new modules on how to Wing, Kite, Wake and Wind foil will be dropping.