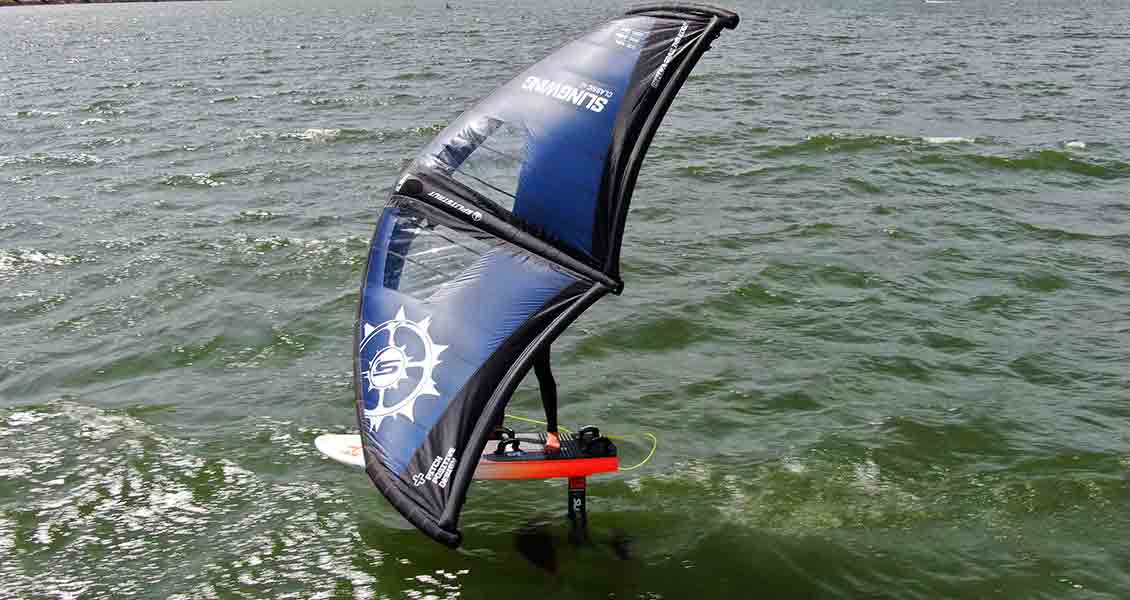 How To Inflate Your Wing Foil Wing | SlingWing

The SlingWing set up for Wing Foiling is simple and easy! Sam Light gives an overview of the key points to get any wing going.

Hey.  Sam Light here,
In this Winging – Slingwing video. I’m gonna give you quick start guide for how to set up your Slingwing, Including the inflation details. You need a generic pump with a pressure gauge, and It also needs to have different nozzles on the end because you need two different styles. One for the Leading Edge and a separate one for the trailing edge of your wing. 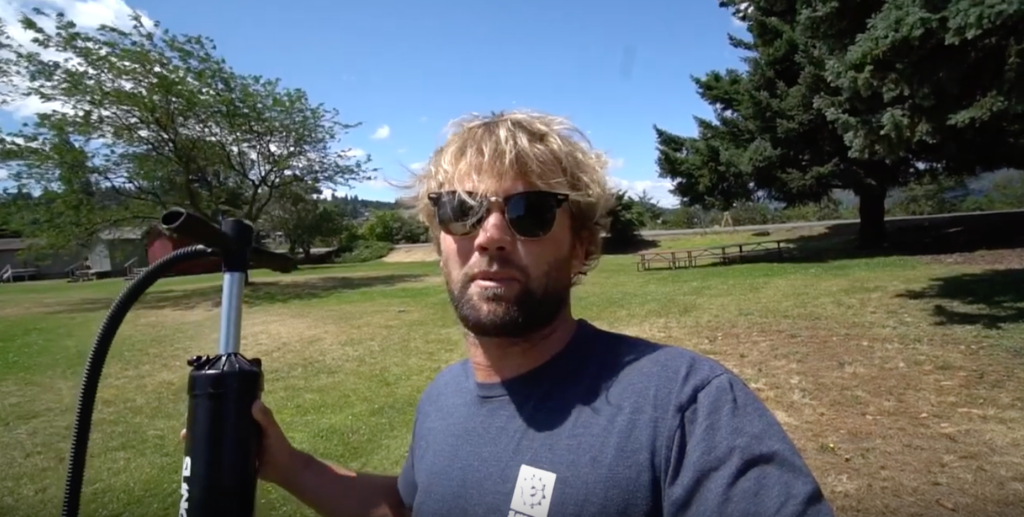 GAUGE ON TOP OF THE PUMP

INTERCHANGEABLE NOZZLES. (USE LARGE FOR LEADING EDGE – SMALL FOR INFLATING THE TRAILING EDGE)

So let’s get started. Go ahead and take your Slingwing out of the bag and unroll it.

Make sure the Deflate Valve is closed off.

Now let’s insert the valve with the big hose connector to the LE of the Wing. Make sure your One-Pump clips are set unclipped. This will help inflate the trailing edge of your Slingwing.

Pump it up gauge reads six PSI and no more. So that is 6 PSI. And then if you want to you can increase the trailing edge. (increases stability in higher winds eliminates the wing from turning into a Taco in the gust) Make sure to clip off your One-Pump Valves. Hook up training edge HP Valves using your other hose tip. You can actually pump the trailing edge up to 14 PSI.

It’s that simple. Hook up your leash, and your Slingwing is ready to go Winging. 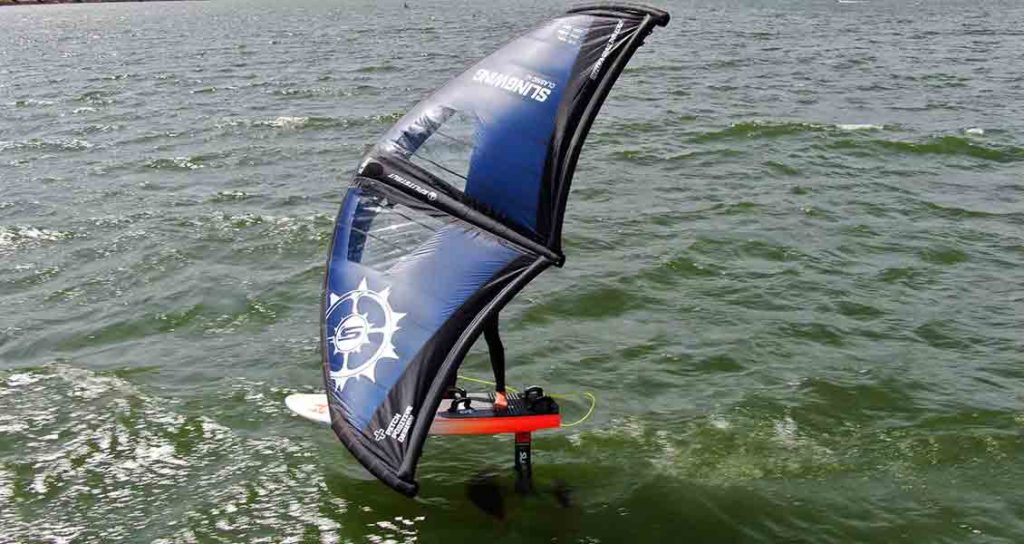