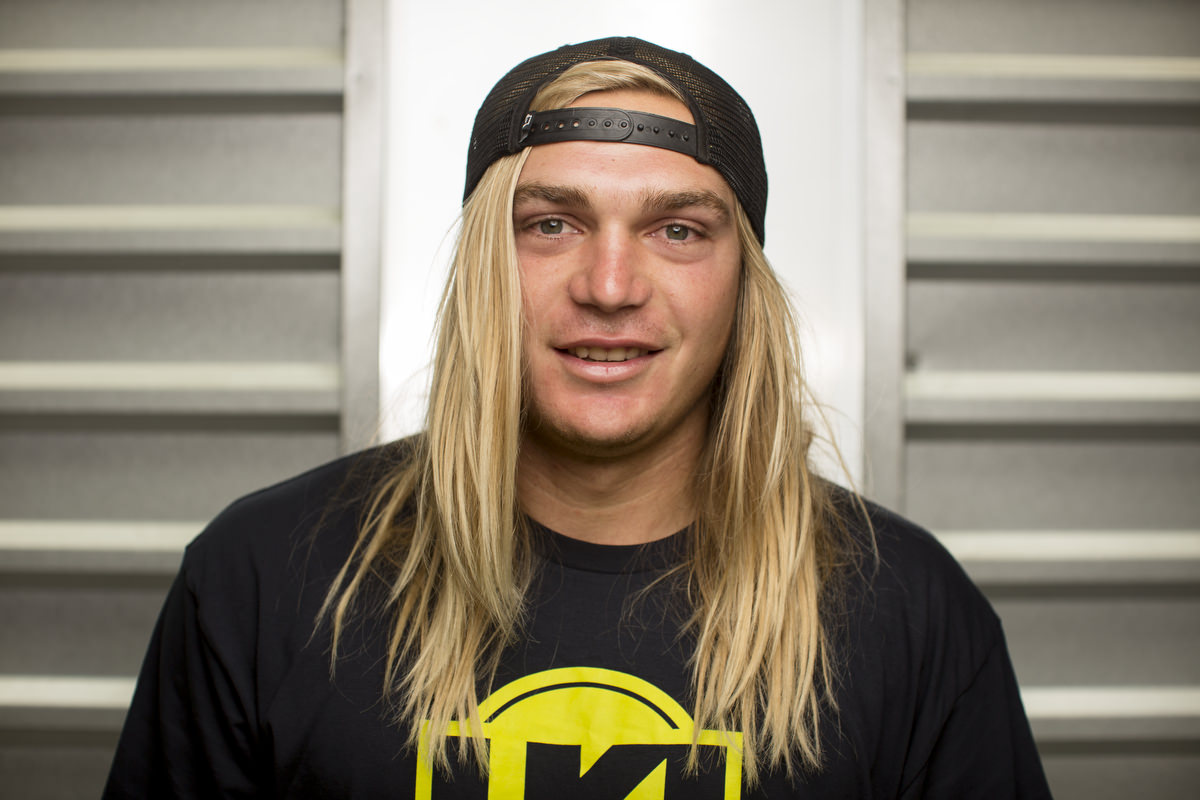 Back home in Australia, Slingshot Sports team Wake rider, James Windsor grew up at the Sunshine Coast and learned to wakeboard at BliBli wakepark. We caught up with him to ask some questions :

What made you to move up to the small mining town Mackay?

James Windsor: GoWake Mackay has been a major sponsor and supporter of mine since I started my wakeboarding career. They asked me if I’d like to base myself there in the off season, to train and coach, and it’s been awesome. The tension of the cable is perfect to train on. I wake up with a view of the cable and walk about 30 steps, and I’m in the water. There’s always a good bunch of people to ride with, great vibes, and the groms up there are just killing it.

Do you see your future there?

JW: I’m pretty happy living in Mackay at the moment, but I have no idea what is in the future for me yet.

Now that the scene in Australia is exploding all of a sudden with all the new parks etc., do you see yourself spending more time at home?

JW: How awesome is it that we have so many amazing parks?  I haven’t had a chance to try out Melbourne Cable Park yet, but it looks amazing. We were devastated that Cyclone Debbie did so much damage recently to the new Gold Coast Wake Park, and GoWake Mackay took a real pounding.  Australia is such an awesome place to be in the off season, all of the cable parks support the pro riders in a big way. As much as I love coming home and riding the parks in Australia, I don’t see myself getting too comfortable. I really look forward to the level of international competition, the different event formats, riding with different people, and the travel.

How did your Motocross background influence you when you started with wakeboarding?

JW: This comment my sister made (who is a passionate MX rider) probably sums it up perfectly…The first time she came out to ride at Bli Bli cablepark with me she said “ I don’t get it, how do you ever get past them? How do you win?”

Motocross definitely gives you a very competitive mind set. Your mind is in a strategic think mode all the time when you ride, as you plan for the current move, while thinking ahead about your next move. But I think the biggest thing I learned from motocross is that, the only way to improve is to practice, practice, and more practice. Go back to the basics at the start of each season, re-learn everything again, and add to it. 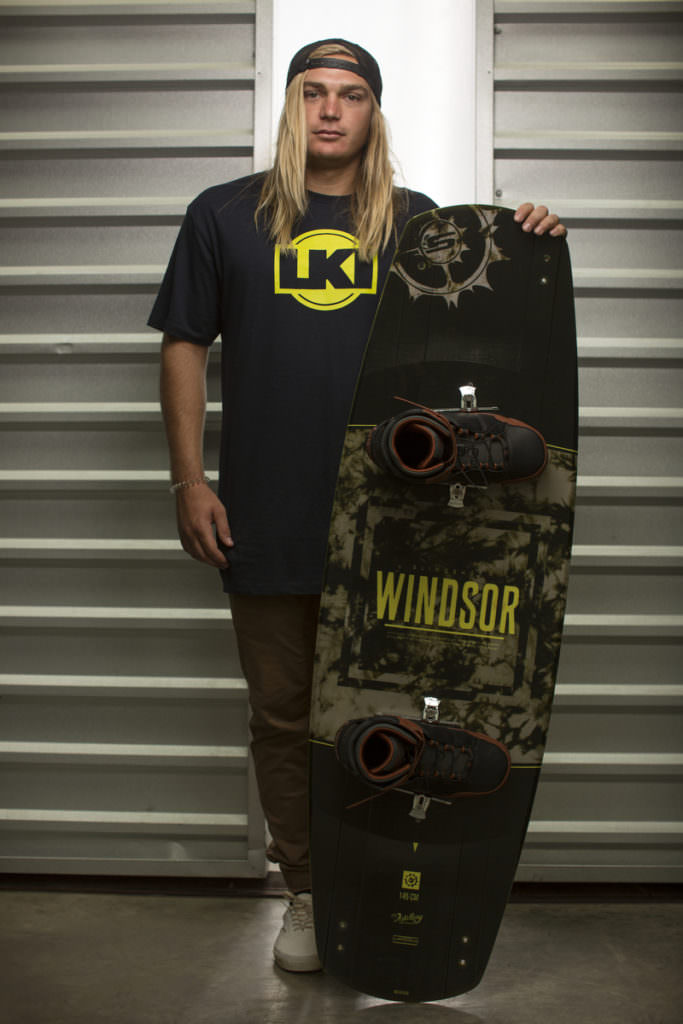 Windsor the Pro, and the Windsor Pro.Photograph by: Bryan Soderlind

In your 21 years you’ve participated in countless events and brought home a few gold medals and titles. Do you feel the pressure of the younger generation behind you yet?

JW: I’m super stoked when I see someone stepping it up a level. I don’t see it as pressure, I view it as a motivation.

What’s your passion besides Wakeboarding?

JW: Motocross would be at the top of the list. I haven’t been able to ride as much, since I’ve been up in Mackay, so I’ve joined the local BMX club, and it’s been a heap of fun. I train one night a week with the local club, and race one night. It’s awesome cross training and has been good getting back into it. I’m also passionate about my dog Parker, and my Bonsai tree.