Top 5 questions answered about Wing surfing and the SlingWing |2020 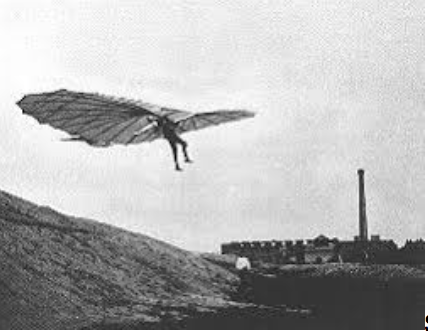 Some crazy dude with a ton of inspiration!  There is nothing new about a handheld wing designed to pull you along, or even maybe trick yourself into thinking you will be able to fly! 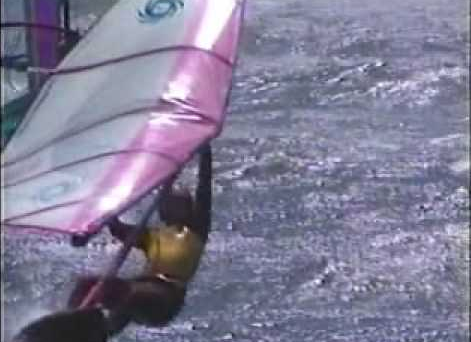 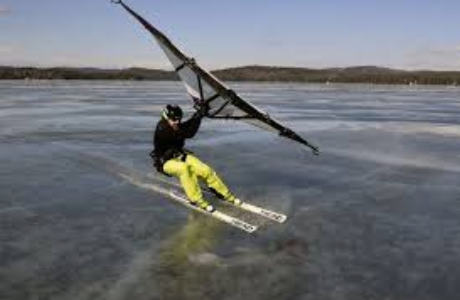 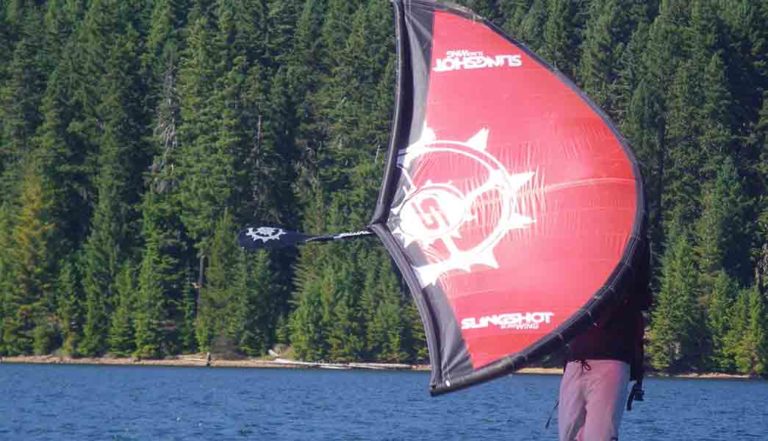 The SlingWing is a single-strut inflatable wing Slingshot first developed almost ten years ago and is officially launching to the public this summer. The wing is symmetrical from end to end and is aerodynamically designed to fly weightless like a giant paper airplane when held horizontal into the wind and to provide propulsion when engaged properly. 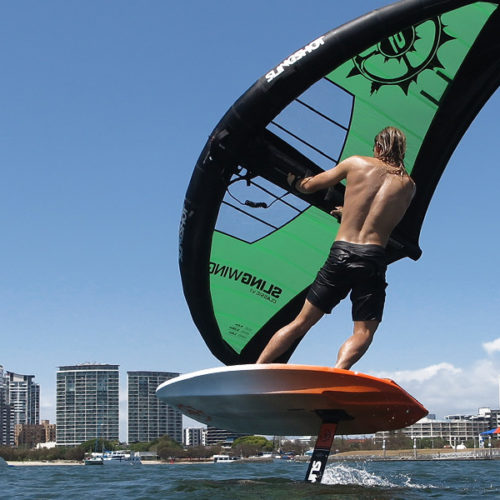 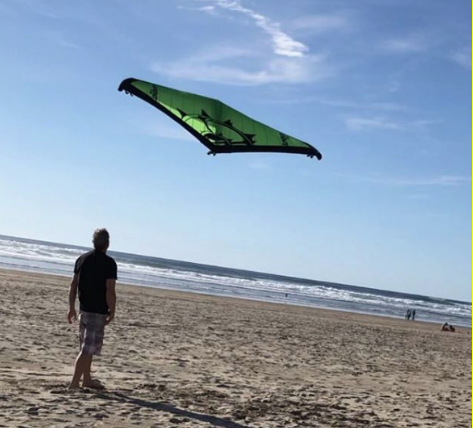 Born in the Gorge and available with Dealers and Importers around the world! 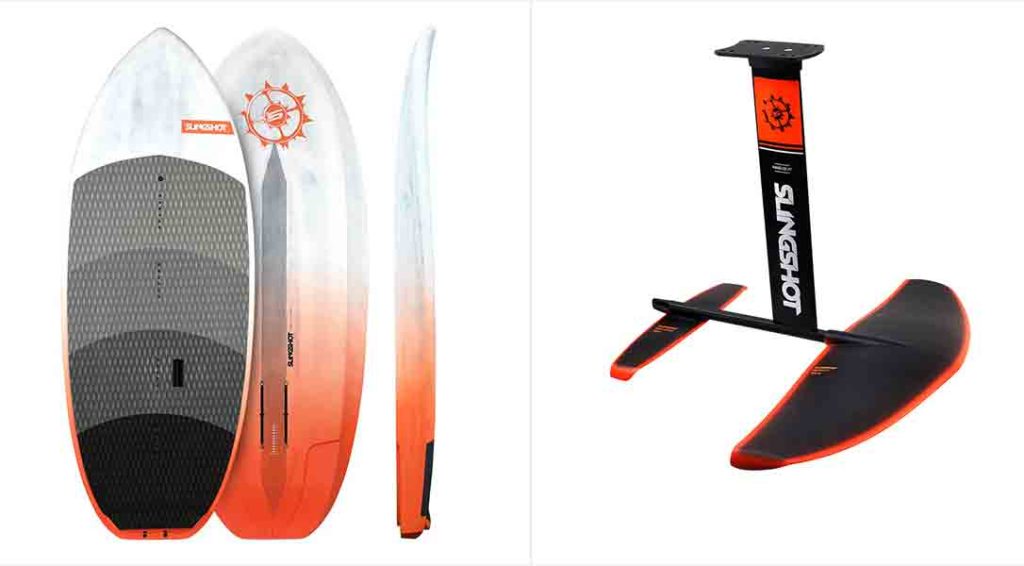 You need a foil board with enough volume for you to stand on without sinking. The Outwit foil board matched with the Hover glide FSUP package or the NEW FWING foil equipped with the Infinity 99 front wing will do the trick.

Match a foil board with a hydrofoil big wing - ideally, one designed for surf of SUP surfing. We recommend the above Outwit board with the Hover Glide FSUP package.  As you get better, you can start experimenting with different wings.  See our WING SELECTOR HERE for more info.