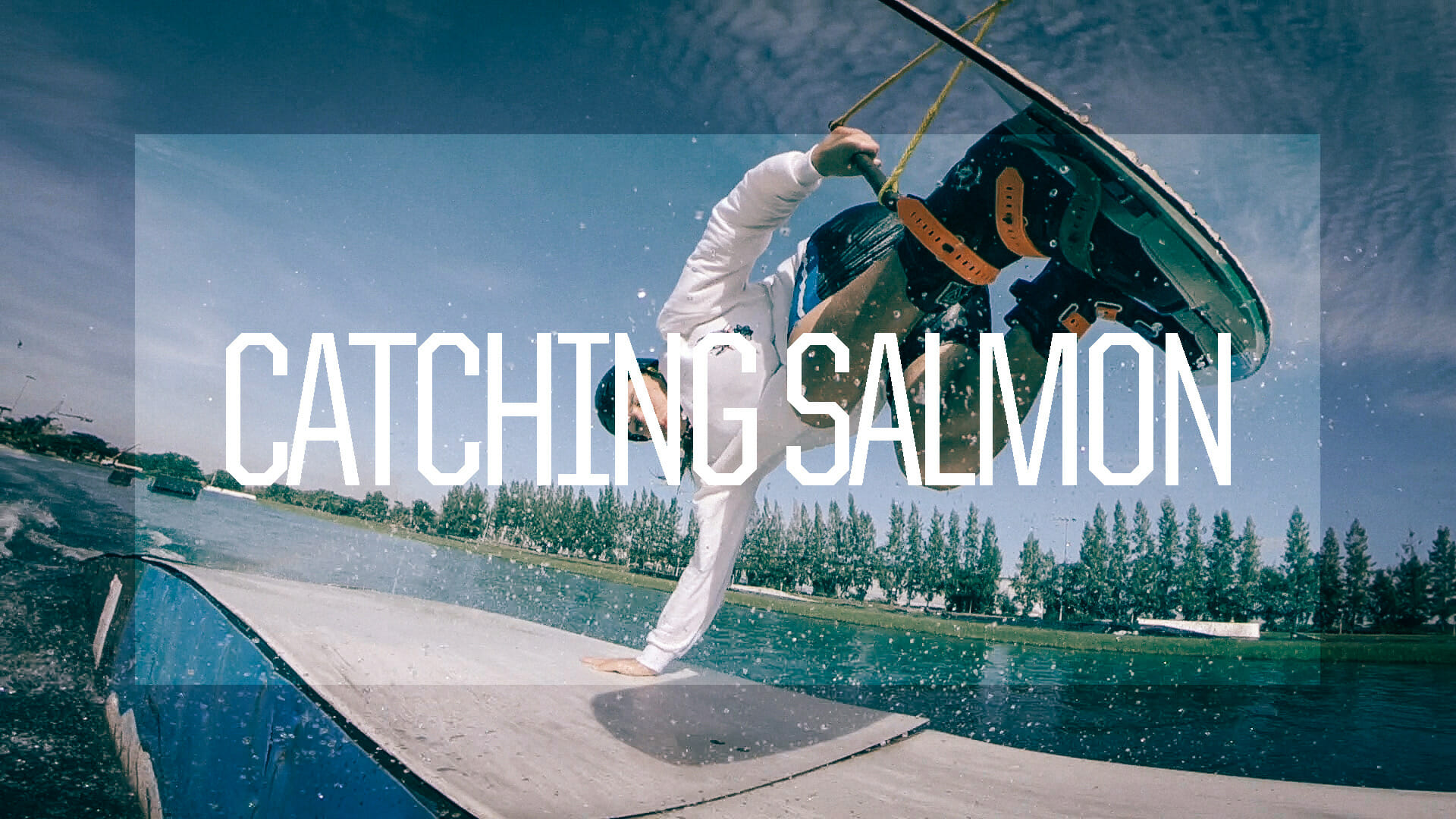 This week the world of wakeboarding has gathered on Slingshot Wake team rider Victor Salmon’s home turf – Why? Because the first big cable event of the season is happening at Thai Wake Park – Stop #1 of the Plastic Playground 3 stop world series. This event is one of the sickest because it’s always done at the most progressive parks with some of the most interesting and unique features and setups. It truly is a “pro level” course, and team riders like Victor, Aaron Gunn, Blake Bishop  and James Windsor will be following the series this year to represent for Slingshot and of course have a wild ass time with a rowdy crew in the process. We’ve already caught glimpse of a few bare asses cutting laps under the moon as well as a few other late night insta-stories that lead us to believe times are good down in Thailand thus far.

We though now would be the perfect time to release this interview and action edit with Victor as he is certainly a master of the terrain at Thai Wake Park. We’ve watched this kid grow up as we visit the parks of southeast Asia year after year – from eating ice cream cones and doing two hand ole 900’s off of kickers – to now becoming a full blown man-child at just 17 years old. This kid can out-tech almost anyone when it comes to riding rails, and he’s not scared to blast into a kicker for a few surprises as well. It’s always a treat to witness Victor’s talents firsthand, but for all of us who ARE NOT down in Thailand this week, we have this amazing edit by Steffen Vollert instead.

-And for even more proof that Victor Salmon shreds, Click Here