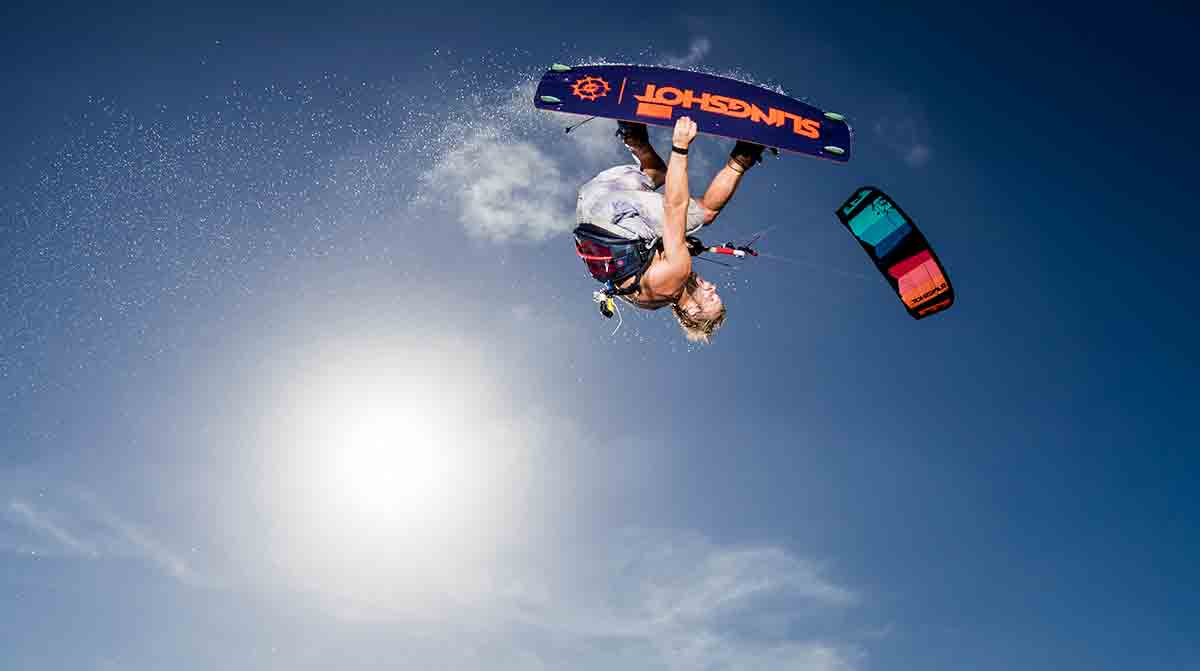 Here’s the thing… We understand you might need to keep the volume down on this video explaining how this kite has a new set of Beans!  That’s right the 2019 RPM has more Beans. We think it’s worth checking out. and that’s why we transcribe the video.

What Sam Light thinks about the new RPM:

I went to Cape Town to test the RPM because it’s definitely the best place in the world for big air. For the first impressions of the new RPM, it’s really good actually. The new bridle just seems to have so much more #BEANS to it.

More umph, you know. I just did my first Kiteloop and its really good! Normally a 10 can be a bit scary, but the 10 went around really nicely, so…

The very first RPM came out 10 years ago.  Now, I wasn’t actually riding for Slingshot at the time, but I just remember it being the benchmark of performance bridle kite. Back in the day it had pulleys. Then it changed to the IRS bungee system. Which had no pulleys, and that was for freestyle. 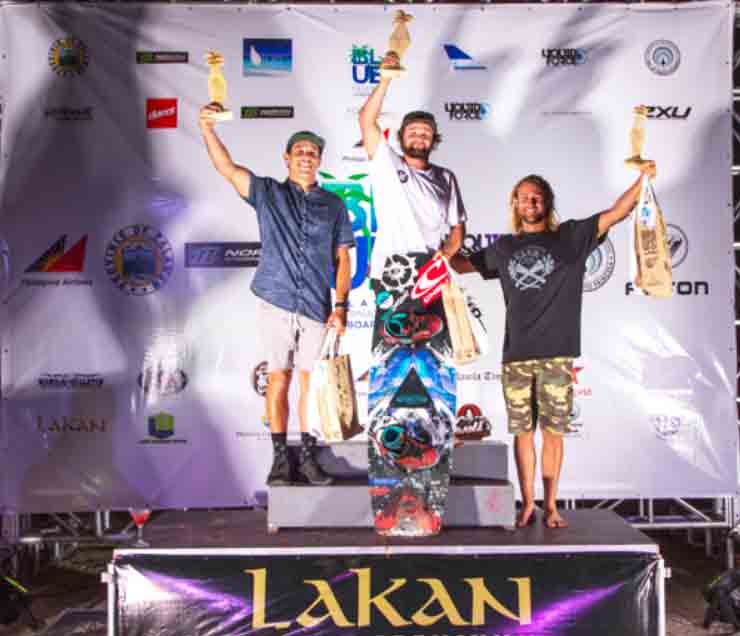 It just got windy, so I’m gonna continue this video at the beach. Going for a quick hydrofoil, and I feel it would be a good option to show you the bridle.  Slingshot actually brought in a new designer and he and the current design team bashed their heads together and came up with the Flyline bridle. Now, the Flyline bridle is actually the first of its kind. It’s basically a differential bridle. Normally when you turn most pulleyed kites one side engages and the other side sits idle.  The pulley travels as far as it can and then actually becomes ineffective at a certain point. When this happens on the Flyline bridle, the IRS bungee engages so when I’m doing a Kiteloop, both sides are engaging to help maneuver the kite, which gives you extra response and feedback at the bar.

Get that direct shift of power from one wingtip to the other wingtip. So if I send the jump go upside down, and suddenly steer it the other way, I can really feel that power shift. And it makes a big difference doing big air, ’cause I know exactly where it is in the sky. … big wide wingtips on the RPM, they are to just catch all that power and you really feel it in the new one. More so than the old one, which actually gives you the best of both worlds. I’m getting considerably a bit of boosting in hang time. Faster Kiteloops, and I’m really really impressed with the high-end stability of the kite. It wasn’t flapping around. It was just solid.

The small compromise with the new one is that it doesn’t quite slack as much as last year’s but I haven’t found it hinder my performance at all. I’ve still been able to do my handle passes. The cool thing about the new one is it still got all the characteristics of the RPM that we know and love. It’s so easy to use but it has this extra gear. It has more #BEANS.